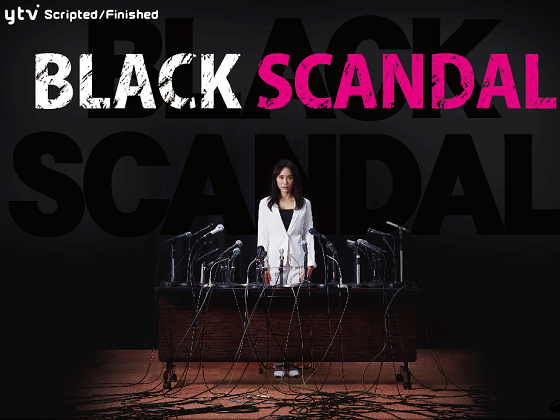 In the glitz and glamour of the celebrity world, no one expects the dirty business that occurs behind the scenes.
Arisa Yagami, formerly “Sara Fujisaki” was a rising star, known to be the next top actress and wife of her agency’s next CEO. Sara was living the celebrity dream, until she became a victim to a fake adultery scandal involving her and actor Kenjiro Tanashiro.
Although the two prepare to defend themselves in a press conference, Kenjiro admits to the scandal, making Sara become the target among the public.
The outcome of the fake scandal didn’t just take her public reputation and stardom, but her mother’s life as well.
After losing everything, Sara retires and lives a life hiding from the public, until she learns Kenjiro had been paid to admit to the scandal.
The story begins with Sara completing her plastic surgery to create her new identity “Arisa Yagami”. As Arisa, she reenters the celebrity world as a manager for her former agency, where she plots to reveal the truth behind her scandal and take revenge. But little does she know that what lies beyond her revenge is an unimaginable truth.