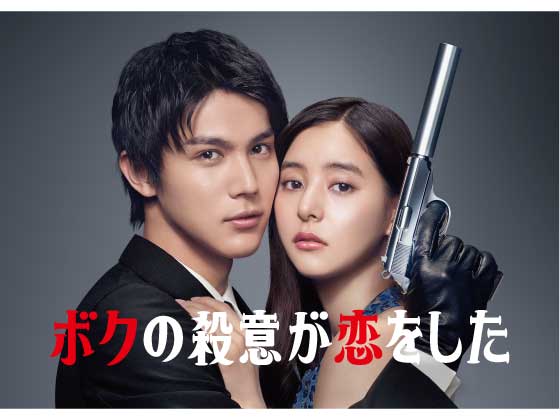 He’s a hitman, but he’s too much of a klutz to kill anyone. Not only that, he also protects his target instead of killing them. Furthermore, she turns out to be his first crush!? A hitman who can never carry out his hits falls in love with the person he’s supposed to kill?! A Thrilling Romantic Comedy!
Shu doesn’t know that the person who raised him is a professional hitman. When somebody takes out his foster parent, however, Shu resolves to become a hitman himself! He’s dead set on getting revenge! Impeccably prepared, he tries to close in on his target, Mitsuki Narumiya. However, despite his superb skills and strength, no matter how much he tries, he can’t kill her because he keeps messing up! In fact, he even saves her from grave danger?! He even starts to suspect that she might be his childhood crush! Can two people who must not fall in love (who should’ve never had the chance in the first place) actually do so?! Furthermore, the girl with a target on her back has a secret she can’t tell anyone! What is Mitsuki’s true identity, and what is she after? It’s a love story like Romeo and Juliet! Can their forbidden love come to fruition?! Can this bumbling assassin finish off his target?