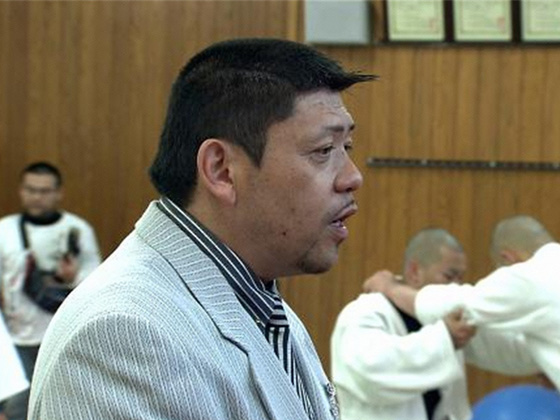 Hikari Miwa looks like a person from the wrong side of town. But he is actually a gym teacher at the Part-Time Hyogo Shikama Technical High School. He became famous after a judo team that started out with just 3 students, won first place in the national judo competition for part-time high schools, 3 years later. Most of the students had no prior judo experience, and many of them had lost their way in middle school.
Naoaki Sawada, captain of the team, in middle school barely went to school, constantly getting into fights. His teachers always gave up on him, but his life changed after meeting Mr. Miwa, who always stood by him. A junior, Leo Nishioka became delinquent after his parents divorced. He had no judo experience, but the super-intense workout brought him back to his senses. None of the students were “elites” but Mr. Miwa intentionally made them strive high, believing that “real confidence can be achieved only through winning. And when you achieve real confidence, your life will change.”
The road to winning is never simple, and the judo team is faced with various hardships, starting with Leo injuring his right knee 10 days before the competition…