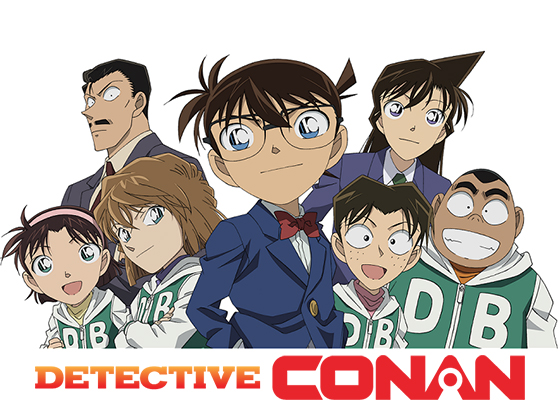 Conan Edogawa has an impeccable disguise that proves invaluable in his detective work. Conan is actually Shinichi Kudo, a 17-year-old boy who was forced to drink a poison that shrank him down to seven-year-old size. Now, as Conan tries to figure out how to restore his body, he uses his amazing powers of deduction to help the local police solve crimes. Conan also relies on his next-door neighbor, Dr. Agasa, who creates various detective gadgets for Conan. Ran Mori, Shinichi's girlfriend, doesn't know that Shinichi has turned into Conan, but she doesn't give up hope that her boyfriend will reappear. This wildly successful series has been on the air for over two decades, has spawned more than 20 movies, and has even been made into a live-action drama.